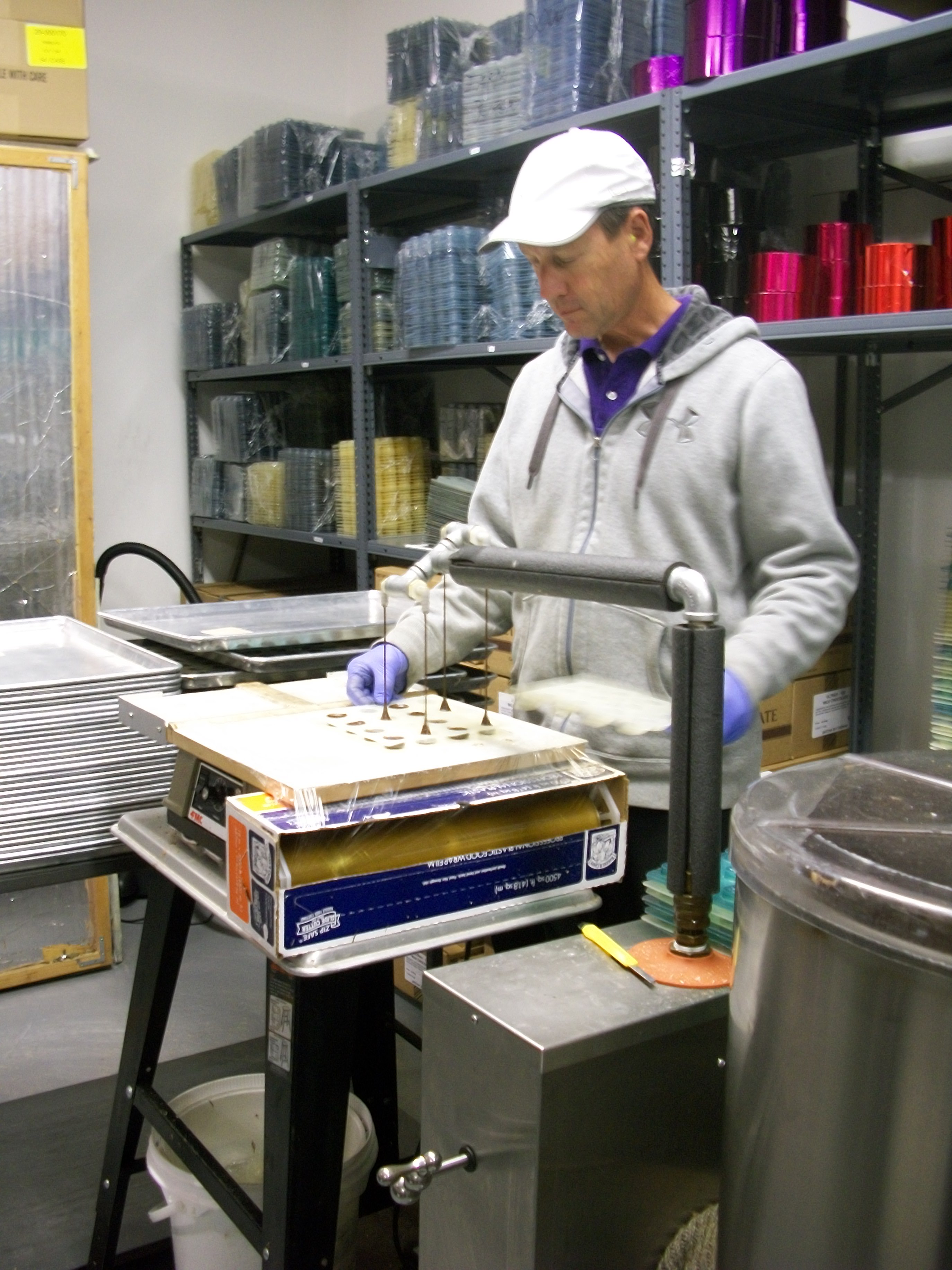 The Story of Hanover Chocolates

The story of our business began with my wife asking me the following question at the St. Johns Mint Festival in 1991, “Why doesn’t anyone make Chocolate Mints with Mint from St. John’s?” I thought that was a good idea since St. Johns was once the Mint Capital of the world. During the following year we visited local mint farmers and purchased some of their peppermint. Next, we developed a Milk Chocolate Mint recipe using our friends and family as taste testers. Of all the recipes we tried, they picked the most expensive one.

At the following years Mint Festival (first full weekend of August – come visit us!) we had a Milk Chocolate Mint ready to test market. Everyone liked our Chocolate Mint flavor but some didn’t like design on the chocolate which had the Lower Peninsula and the words Michigan Mint. “It’s not Michigan without the upper peninsula.” So, we went with the current mold depicting the entire state.

We began making our Chocolate Mints in a garage which is where we have been making them since we began in 1992. I’m, Karl Hanover, a PhD Chemist and my wife, Heather, is a Chemical Engineer. At first she didn’t want any part of the business but it has grown on her and now she pretty much runs the show. We could not have had this business without help from our family. Our kids help with production during the Christmas season, we also have close relatives who are our accountants and business advisors.

We began selling to stores. Remember Jacobson’s? They were one of our first customers. Since then our sales have expanded to include Corporate Gifts, employee birthdays, weddings and other special events. Our chocolates have been to every state, many countries and enjoyed by members of Congress, Senate and even a President.

In 2018 and 2019 we purchased adjacent buildings in downtown St. Johns with the hope of moving our production and having a storefront where people could watch chocolate being made. We are currently working through the grant process which is on hold due to the virus. We will keep you updated on the progress of our buildings and hope you can visit when they are complete. 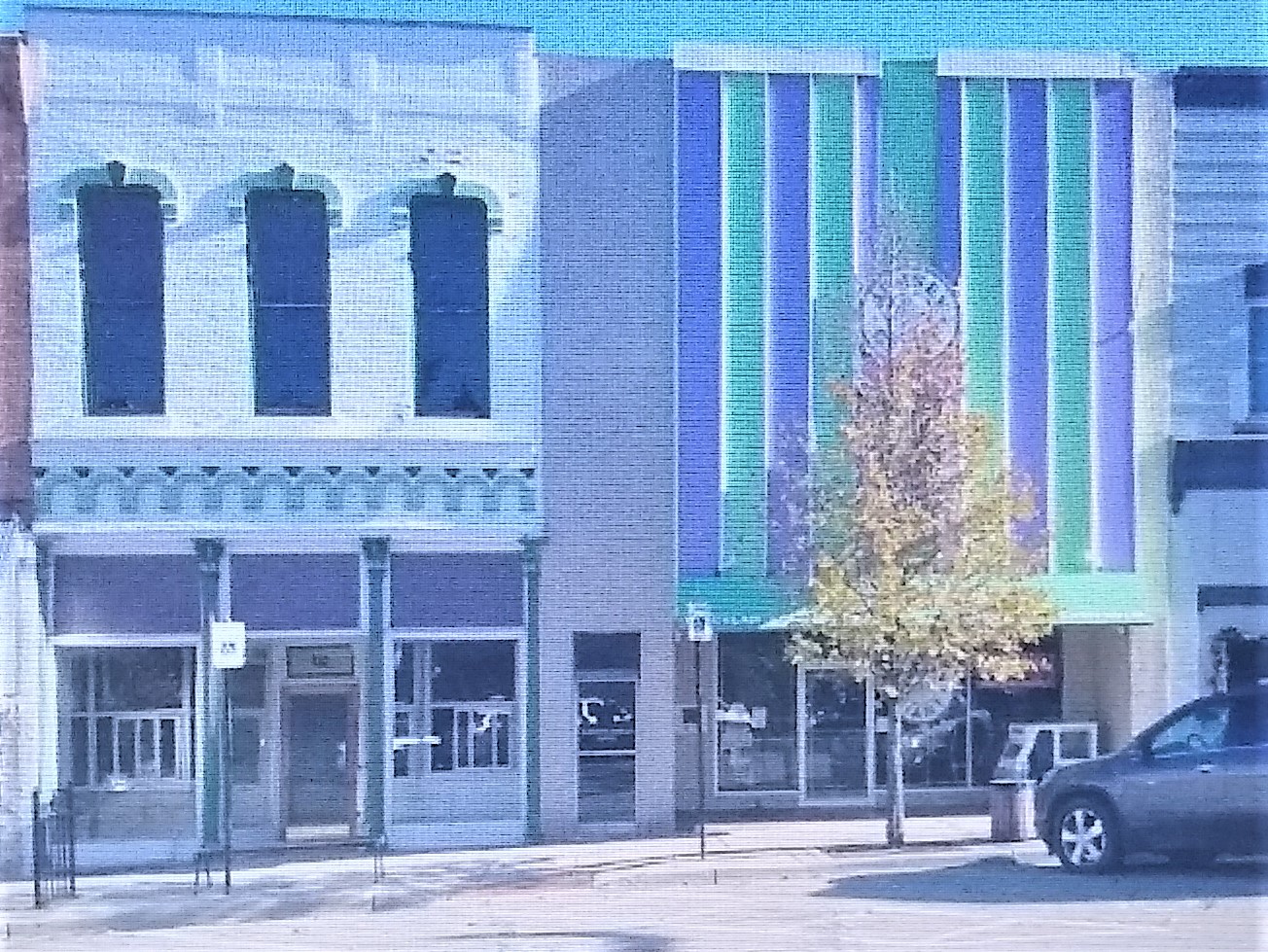